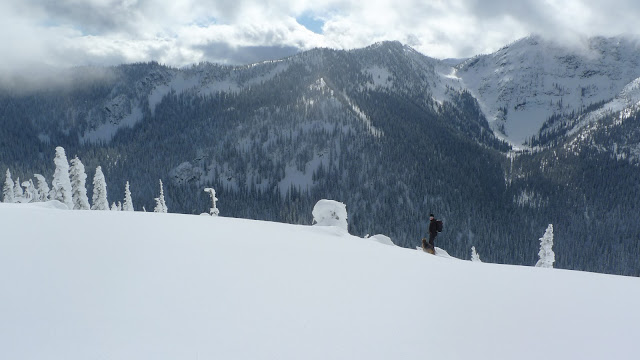 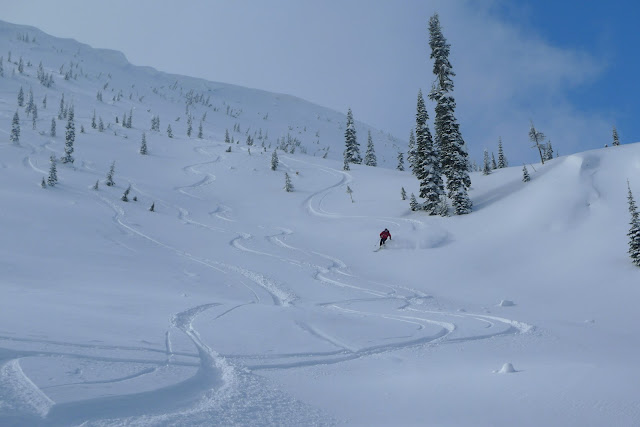 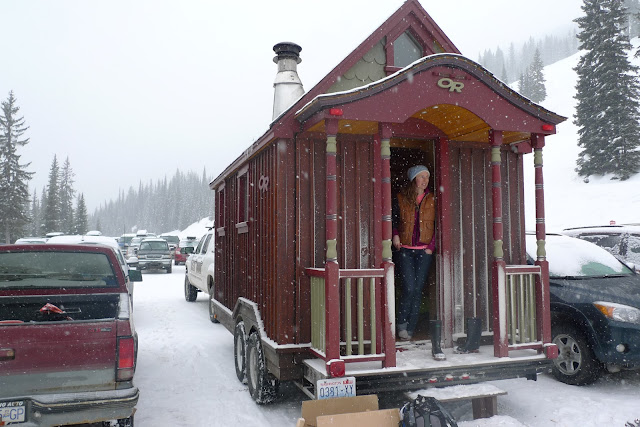 One thing I notice was how popular OR kit is in Canada. I found the Outdoor Research trailer in the carpark at WhiteWater ski area, and stopped in for a quick chat with Maddy the OR rep. It was lovely inside with a  small wood burning stove keeping it well toasty. Probably a bit more suited to the Canadian climate than a Scottish one, I am not sure how long it would last parked in the Cairngorm carpark.
Posted by Blair Fyffe at 22:28 No comments: 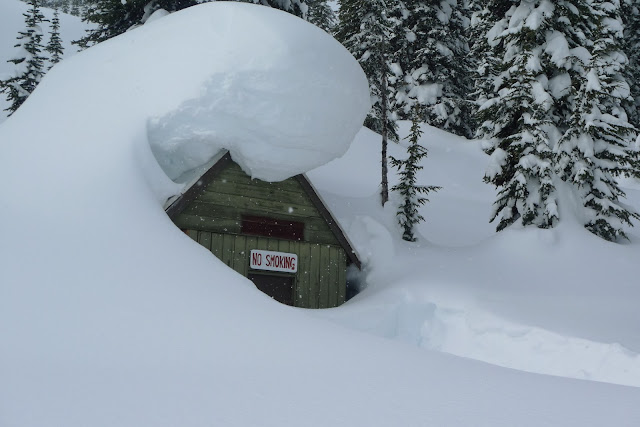 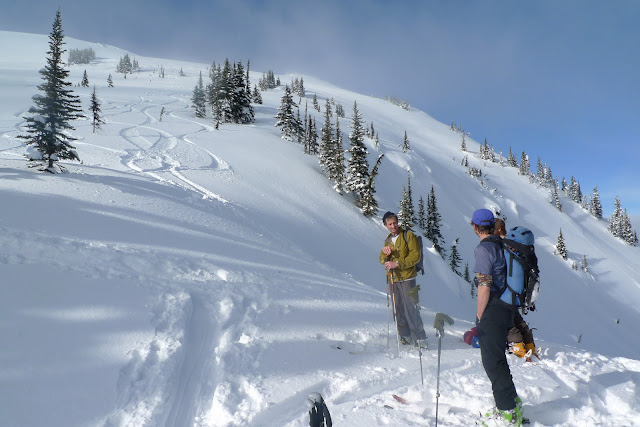 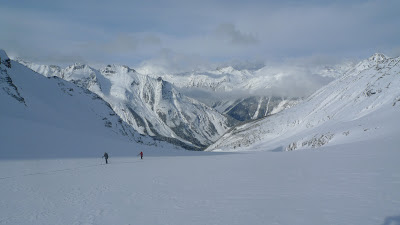 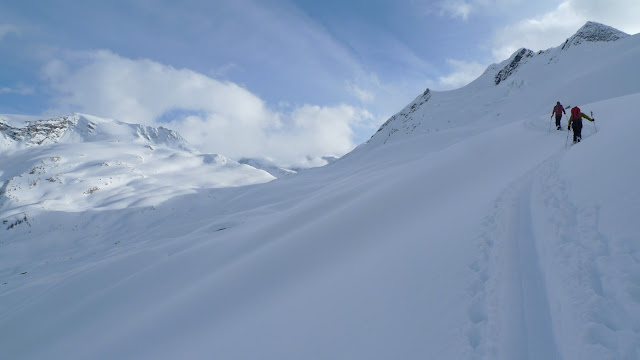 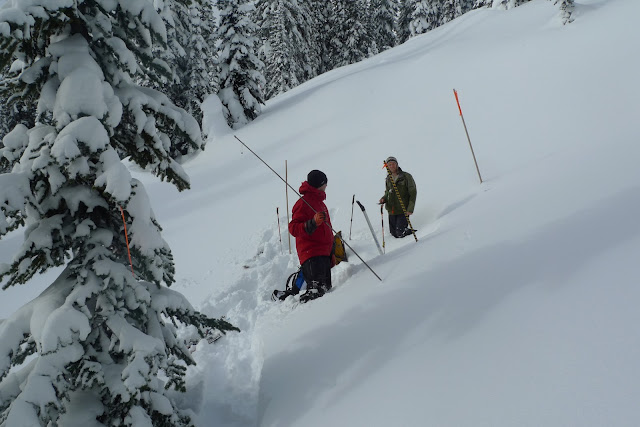