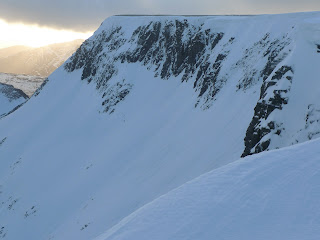 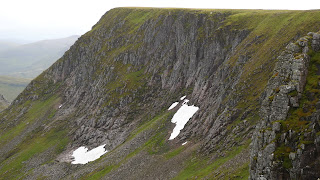 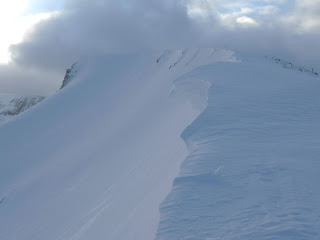 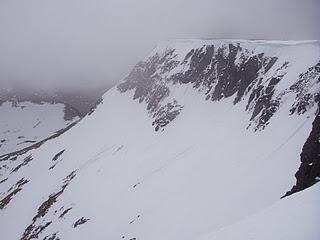 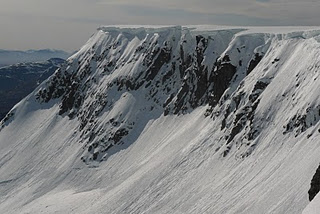 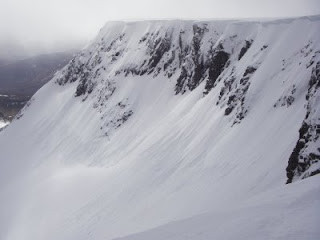 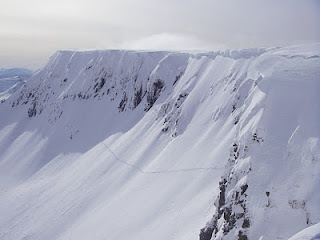 However, I found these pictures on the web the other day, I am not convinced it will get quite that snowy http://www.buzzhunt.co.uk/2010/12/29/snow-roads-in-japan/
Posted by Blair Fyffe at 11:25