In mid April a had another wee ski touring trip out to the Alps. This time I went to the Silvretta Alps in Austria. A few people have asked if this all this ski touring is in preparation for British Mountain Guides application (which it is not) with the implication that is the only reason to go ski touring. This view point is a shame as ski touring is such a pleasant activity to for it's own sake, as I hope the photos below show. 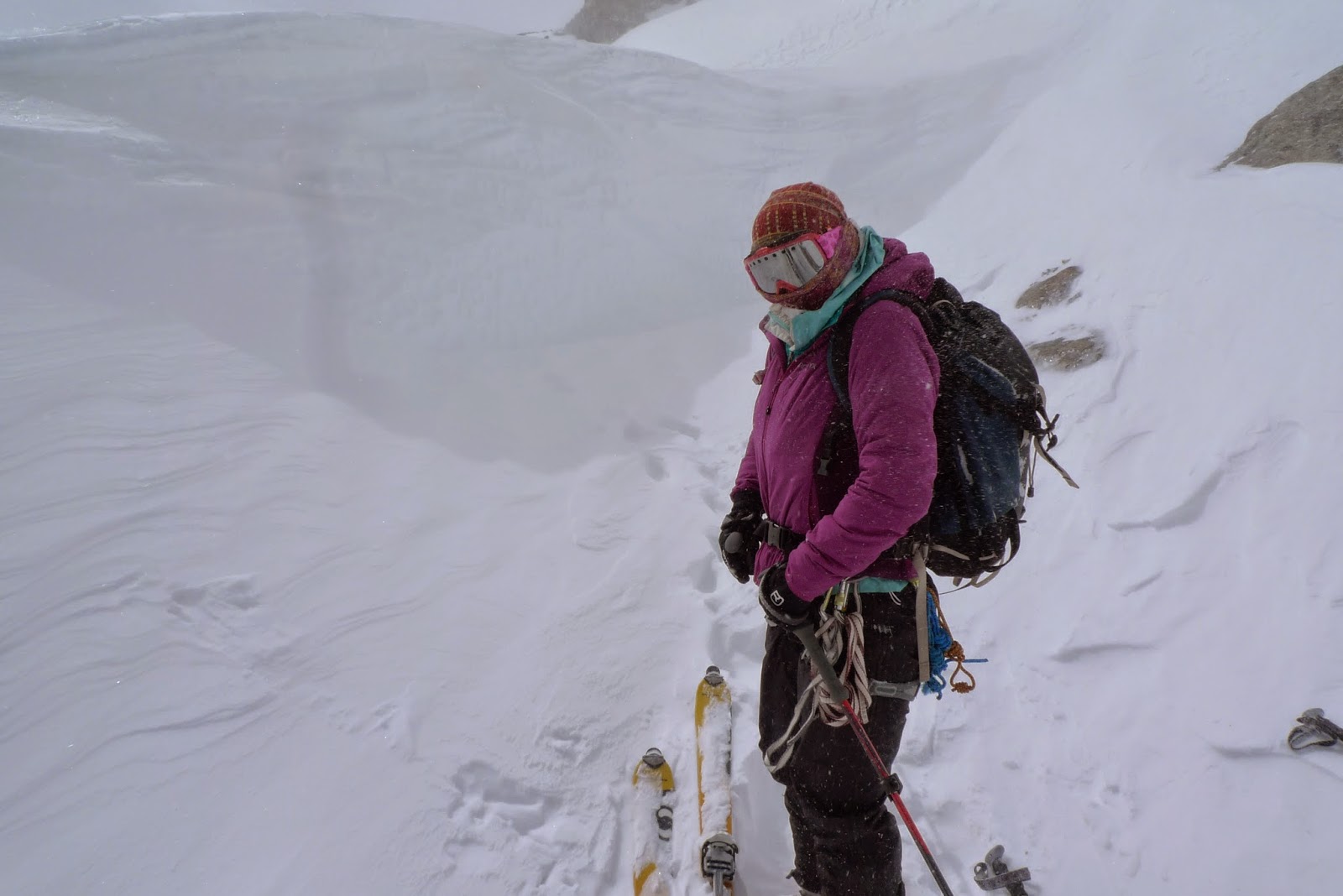 The chilly day. Luckily I had brought my thermometer so could quantify just how chilly it was (-9.4 degrees  I seem to remember). 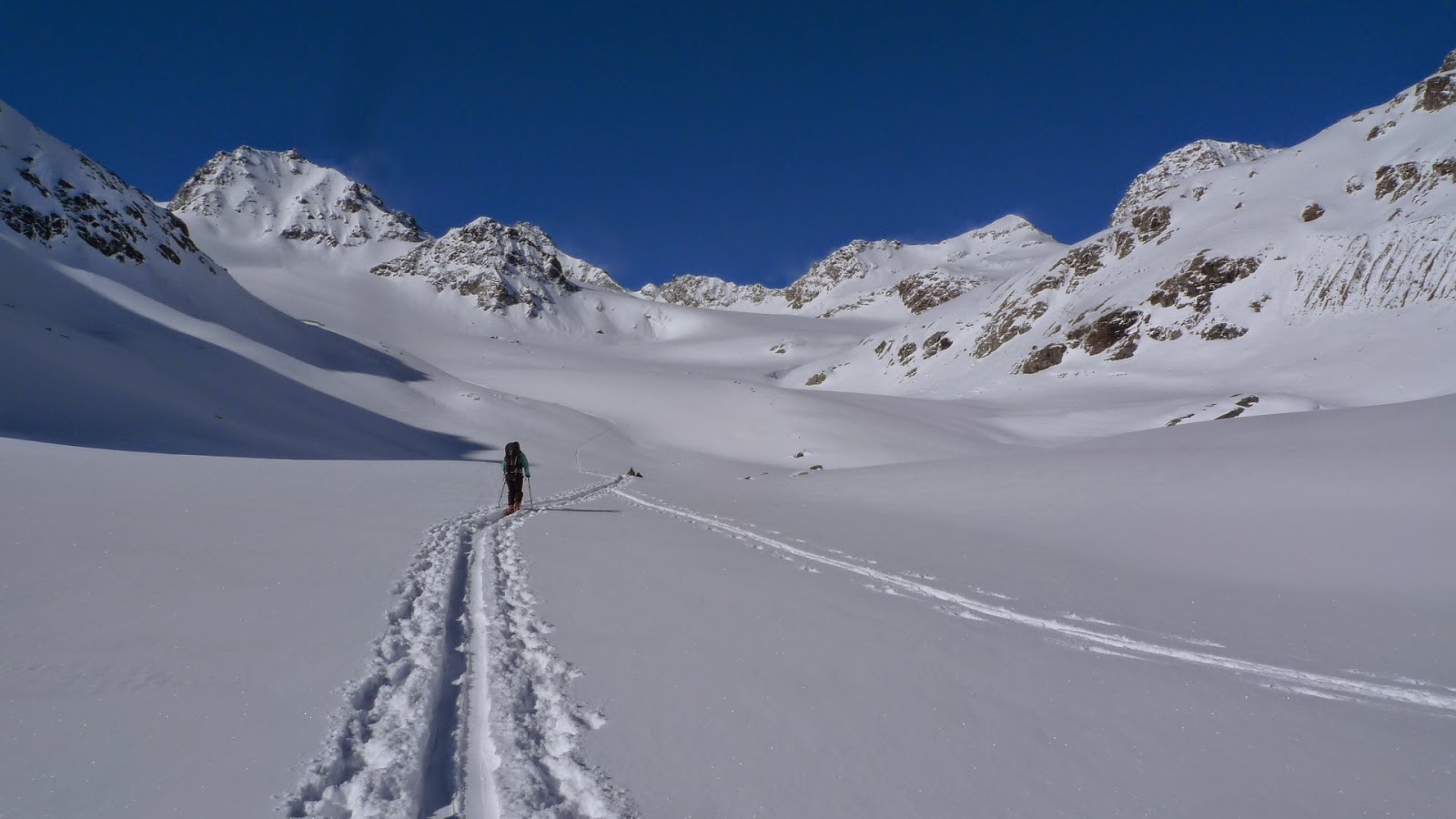 Heading up the valley from the Jamtel Hutte. 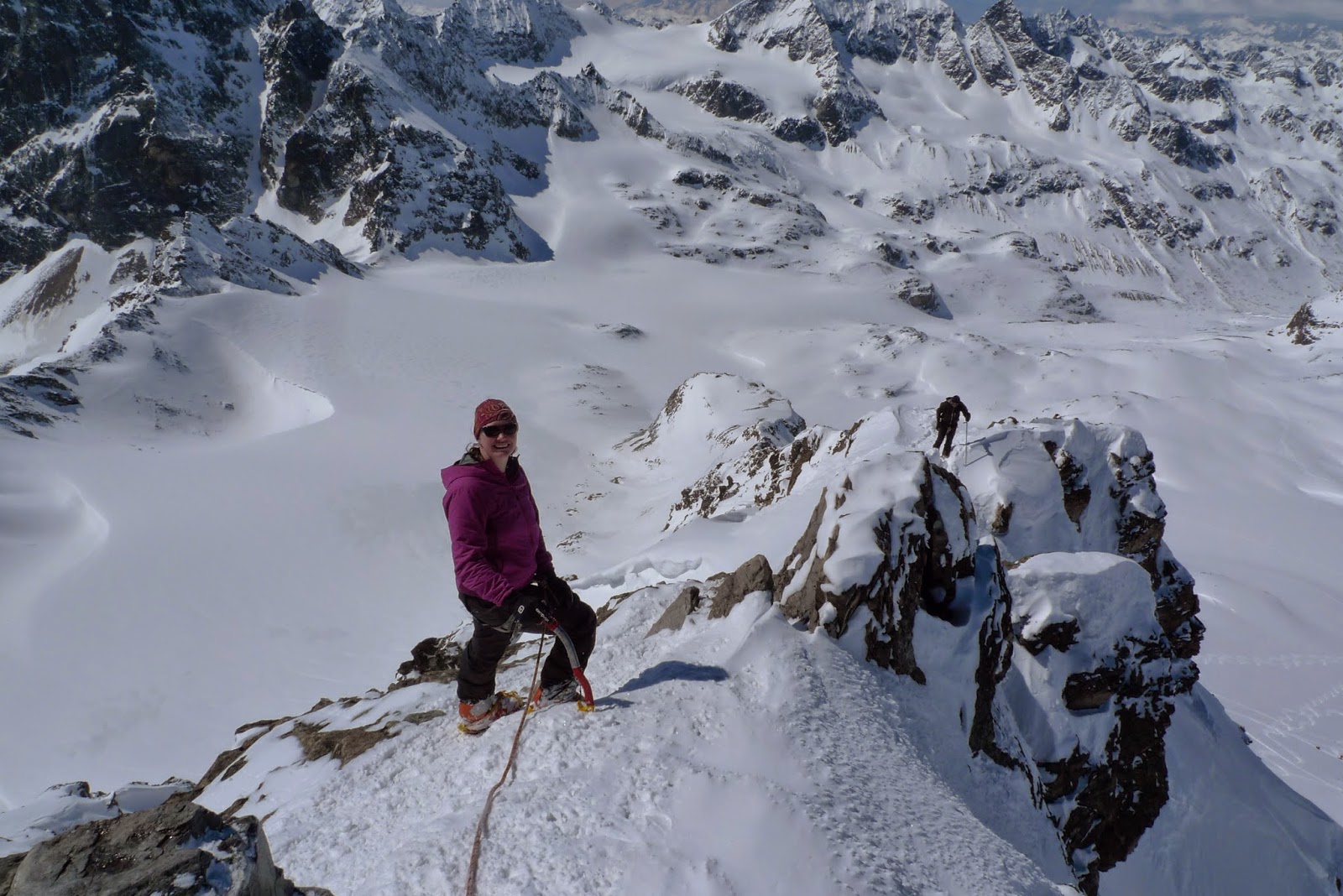 Nona nearing the summit of the Dreilander-Spar 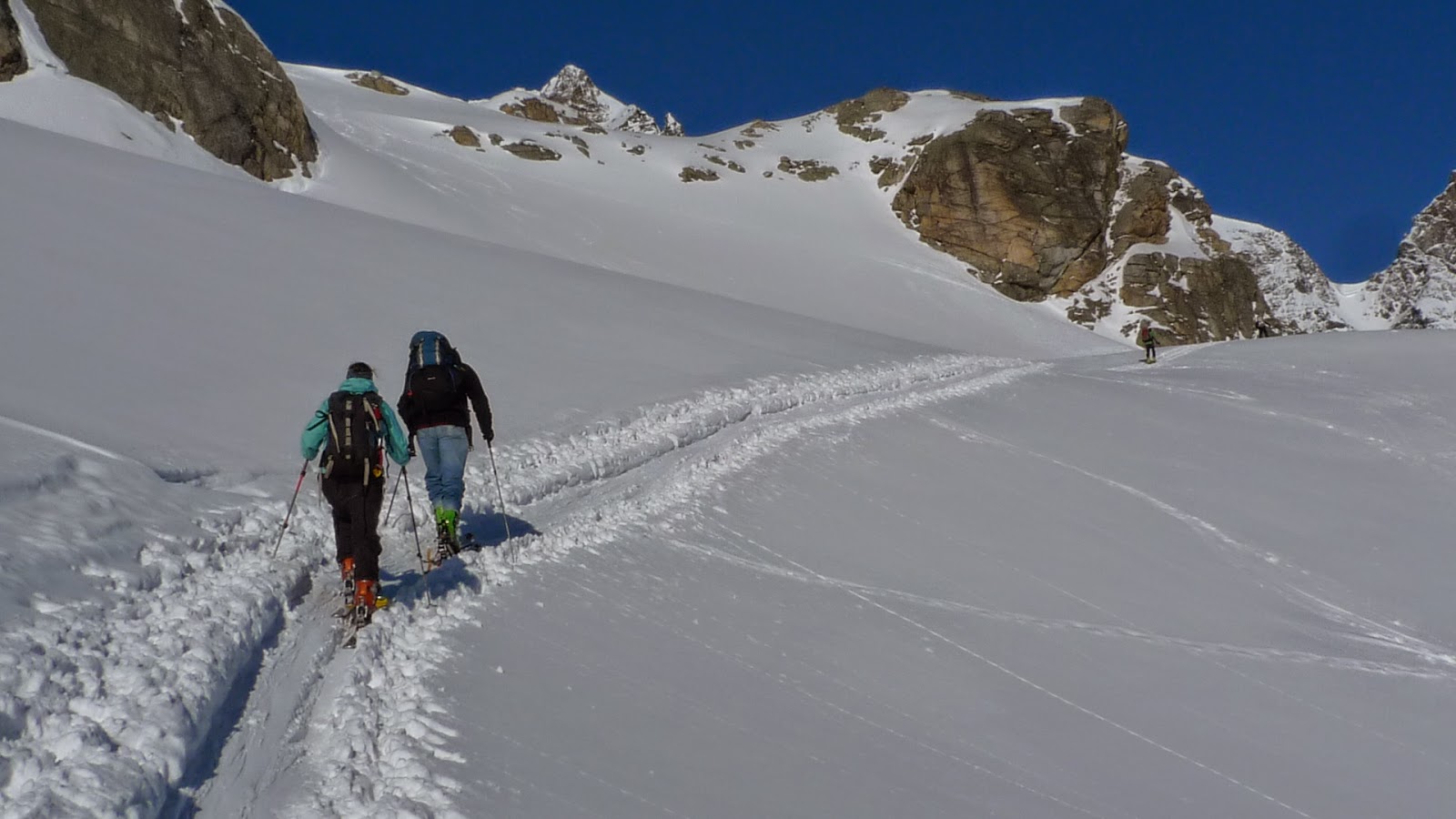 Nona and the amazing German man in his ripped jeans. He took no ice axe ,crampon or rope and went for a 4 day ski touring trip in his jeans. Fair play though, he did somehow get to the top of some impressive peaks, even if he did almost topple off the top of Silvrettahorn. 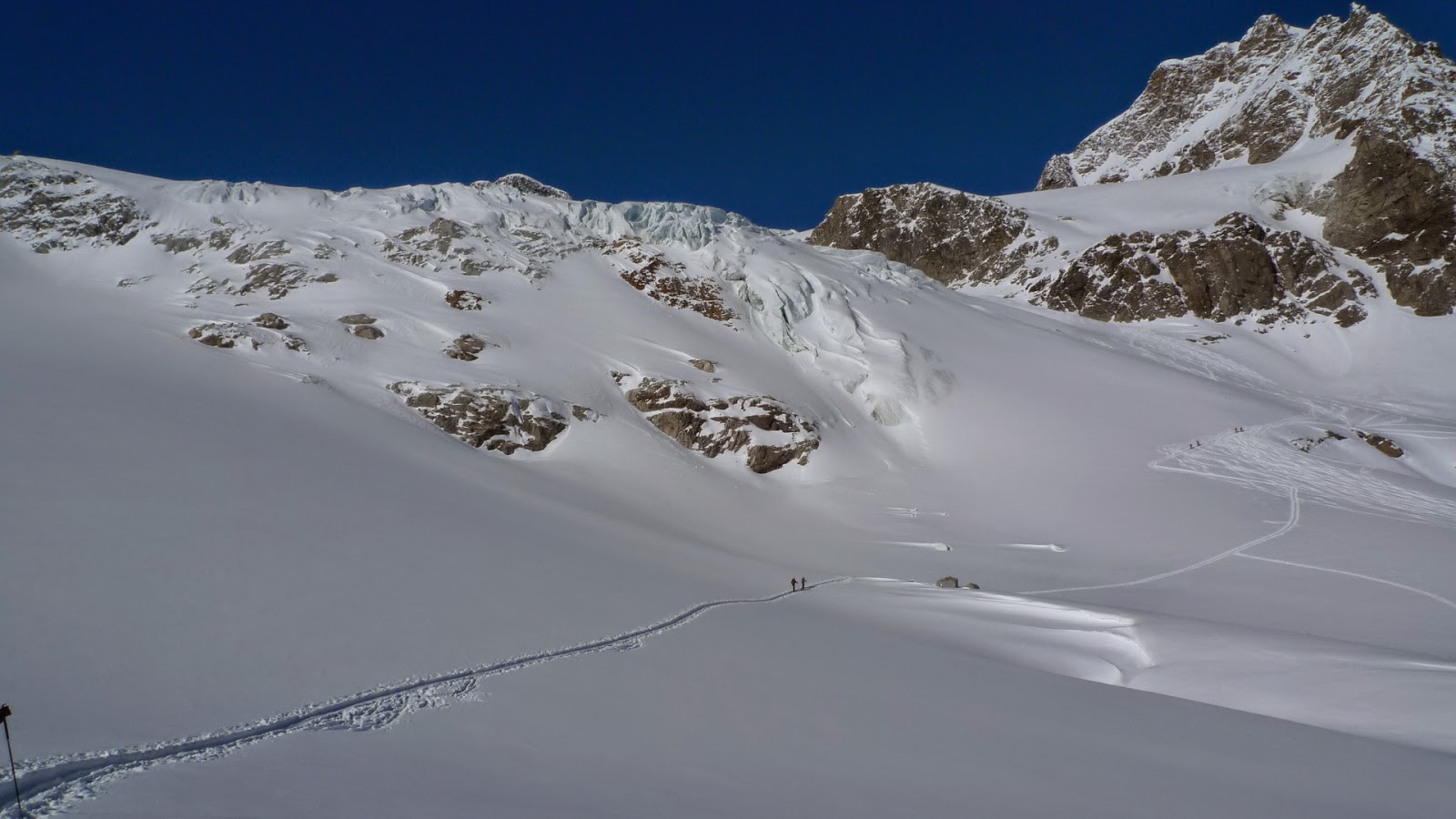 Heading across and below the ice fall on the Ochsentaler Gletcher with the Silvrettahorn in the back ground. 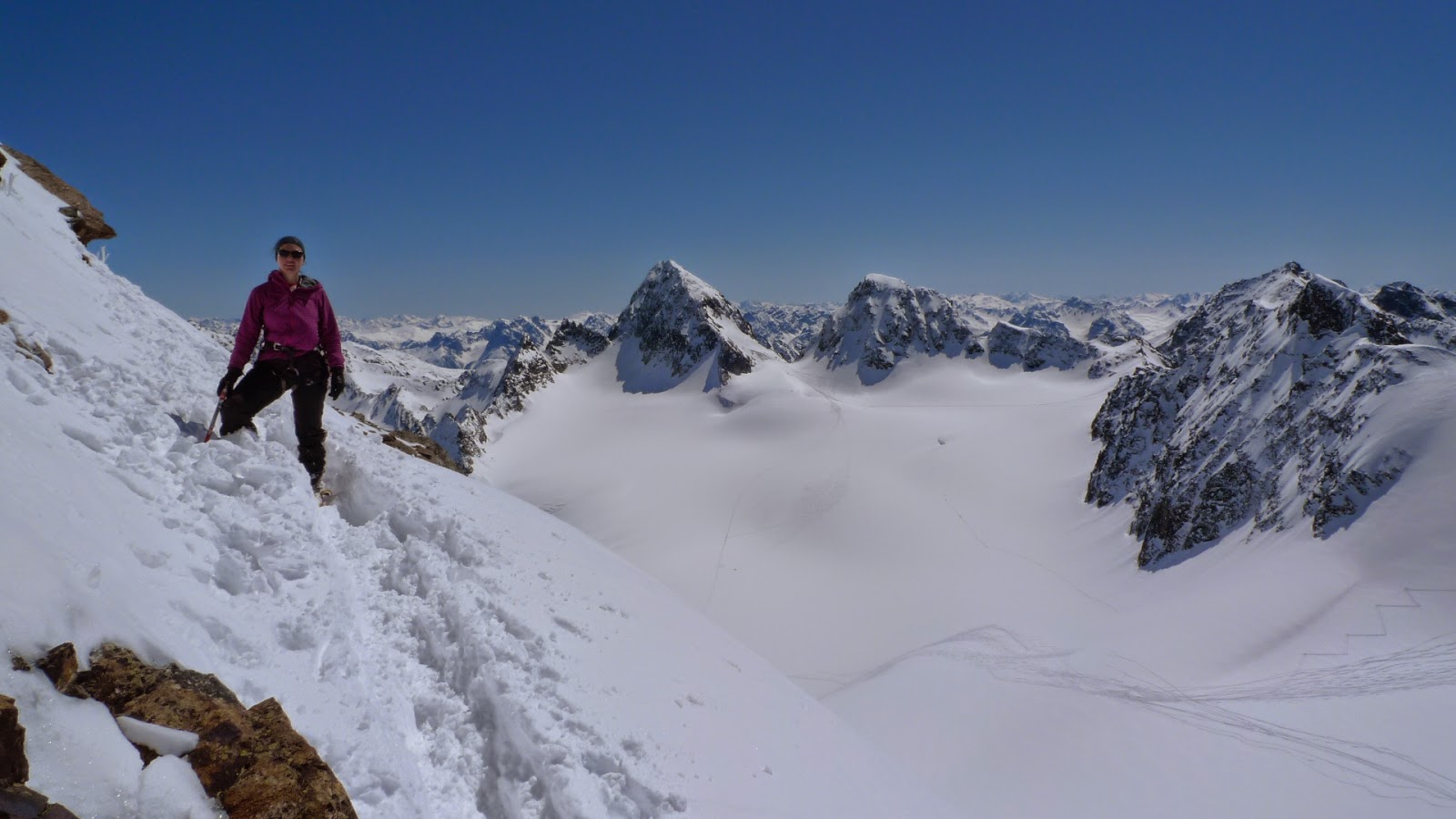 Nearing the top of the Silvrettahorn with Piz Buin in the back ground. 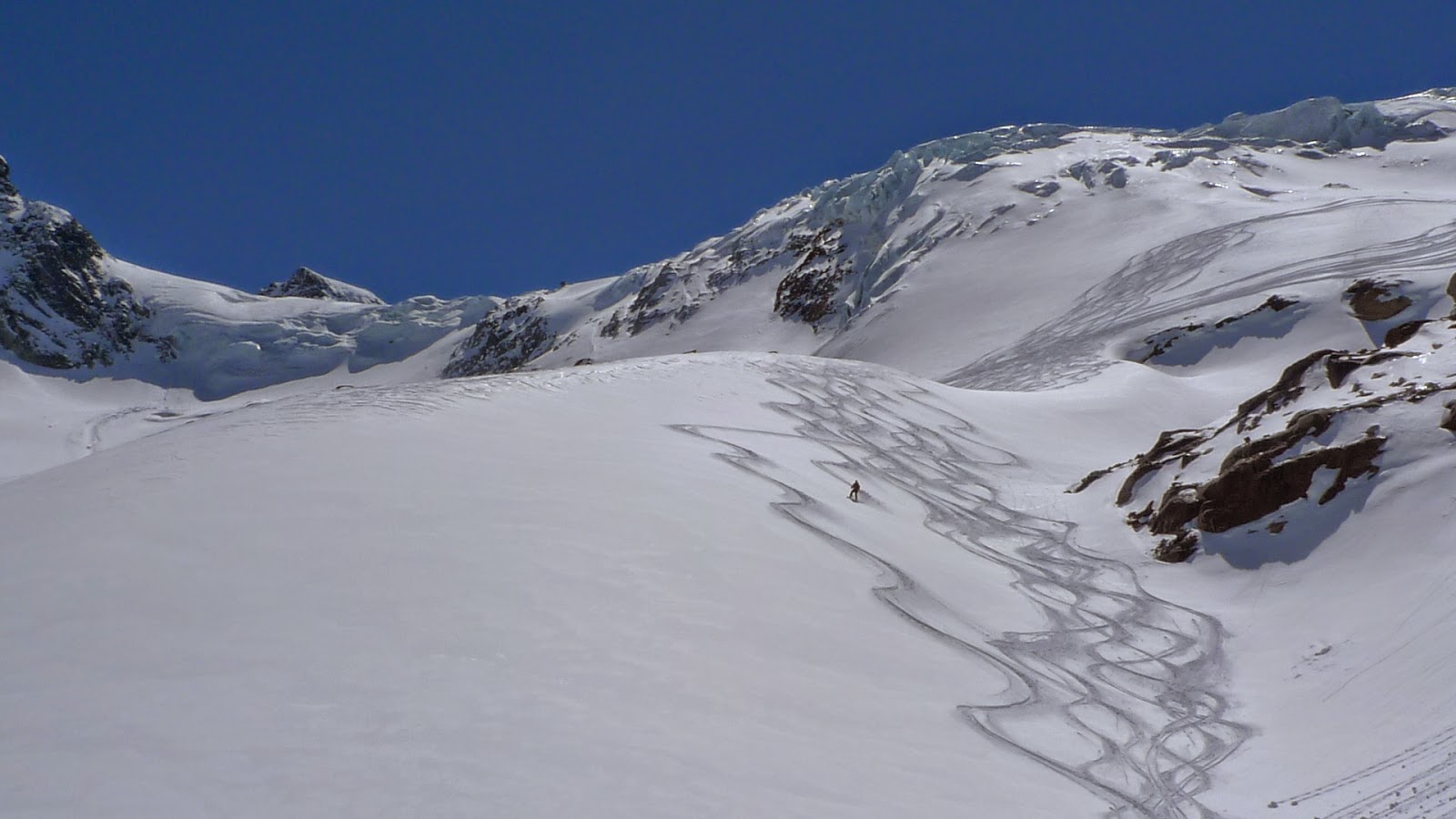 Skiing back down to the Wiesbadener hut.
Posted by Blair Fyffe at 22:06