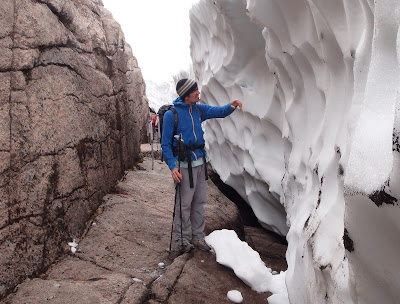 However, this post might get me back into the habit of updating my blog more regularly, and maybe I will get my camera sorted so have some pictures to put up. In the meantime the forecast is looking good, and the hills are quite dry, time to use all that time I have (in a probably not very efficient manner).
Posted by Blair Fyffe at 22:07