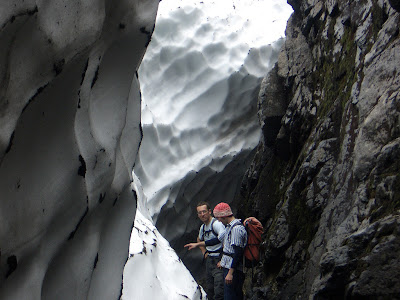 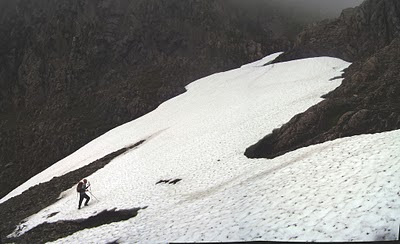 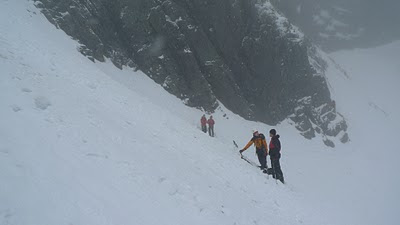 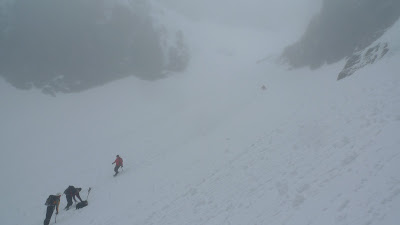 Heading off down. The snow up toward the narrowing of the Gully above is very probably the deepest snow on the West Coast hills at the moment. This picture was taken a bit downslope from the position the second picture in this post was taken.
Posted by Blair Fyffe at 14:07